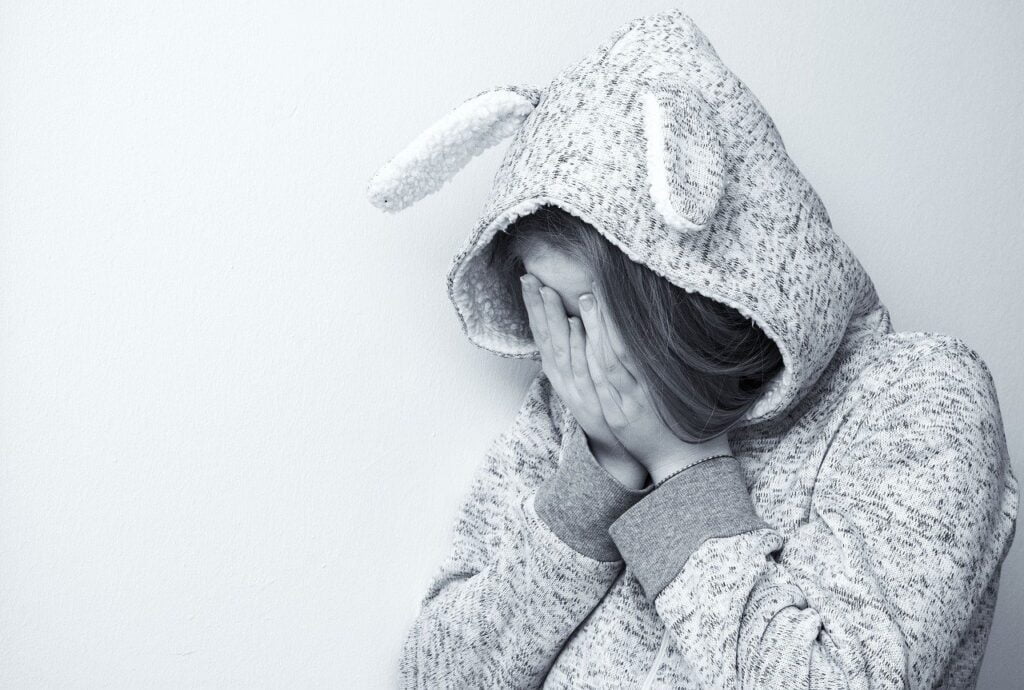 There’s something about the way we perceive success that I think is wrong. And that’s the belief that successful people – the ones that are on top of their game, that talent pushed their game. That destiny and beauty brought them to the finish line. I think that’s wrong because it takes the journey, the struggle, the clawing and scratching that it took to climb that mountain away from the story. Reality tells us time and time again that failure is inevitable and that we can’t escape it. In this section I will share with you some powerful quotes about failure that might change your perspective on it.

The thin line between losing and winning

Reggie Jackson struck out 2600 times in his career, which is the most in the history of baseball.

Before Leonardo DiCaprio was signed for his first movie, he went on 46 auditions without getting a job.

And even though you’re as successful as Arianna Huffington, her second book was still rejected by publishers 36 times.

Also, at the beginning of Giselle Bundchen’s modelling career, she received 42 rejections by the age of 16. Although she is one of the most well-known super models in the world, it wasn’t a smooth start.

Another campus story is about Thomas Edison. When a reporter asked him on how he felt about the 1000 failed experiments that he conducted, he replied with the answer that he didn’t consider it as failure because he tried 1000 different ways and found out that the 1001st was the lucky shot.

Jack Ma, the founder of Alibaba, failed many times as well. In this interview he mentioned how there where 24 people applying for a job at KFC, 23 people were taken except for him. Ma also applied 10 times for Harvard but they didn’t take him.

I love to highlight these failures because what often looks as an overnight success, had a lot of challenges along the way. As the highly successful people show us, despite their failures they never gave up. It’s inspiring to see how they continued to fail so many times and how there is this thin line between success and failure.

Every time passionate people fail, they are convinced that they are simply one step closer to fulfilling their dream — Zig Ziglar

Courage is the ability to go from failure to failure without losing enthusiasm. – Winston Churchill

Giving up is the greatest failure – Jack Ma

Failure meant a stripping away of the inessential. I stopped pretending to myself that I was anything other than what I was, and began to direct all my energy to finishing the only work that mattered to me. Had I really succeeded at anything else, I might never have found thedete

“Your conflicts, all the difficult things, the problematic situations in your life are not chance or haphazard. They are actually yours. They are specifically yours, designed specifically for you by a part of you that loves you more than anything else. The part of you that loves you more than anything else has created roadblocks to lead you to yourself. You are not going in the right direction unless there is something pricking you in the side, telling you, “Look here! This way!” That part of you loves you so much that it doesn’t want you to lose the chance. It will go to extreme measures to wake you up, it will make you suffer greatly if you don’t listen. What else can it do? That is its purpose.” – A.H. Almaas

If you see rejection as guidance, then what is there to fear? – Gabby Bernstein

“Failure should be our teacher, not our undertaker. Failure is delay, not defeat. It is a temporary detour, not a dead end. Failure is something we can avoid only by saying nothing, doing nothing, and being nothing.” – Denis Waitley

“The only real mistake is the one from which we learn nothing.” – Henry Ford

“No human ever became interesting by not failing. The more you fail and recover and improve, the better you are as a person. Ever meet someone who’s always had everything work out for them with zero struggle? They usually have the depth of a puddle. Or they don’t exist.” – Chris

A person who never made a mistake never tried anything new. – Albert Einstein 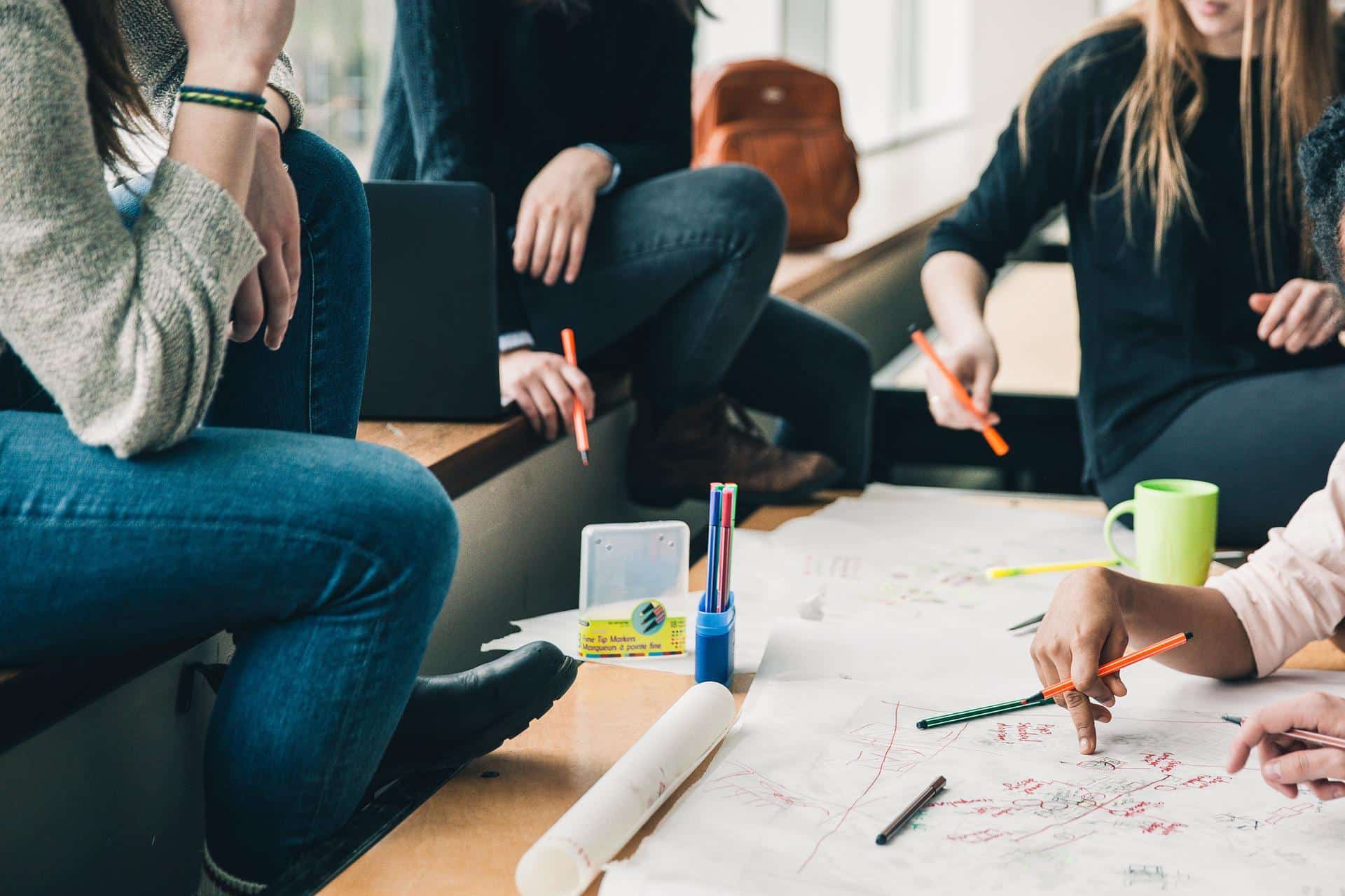