Diarrhea can be a matter of life and death 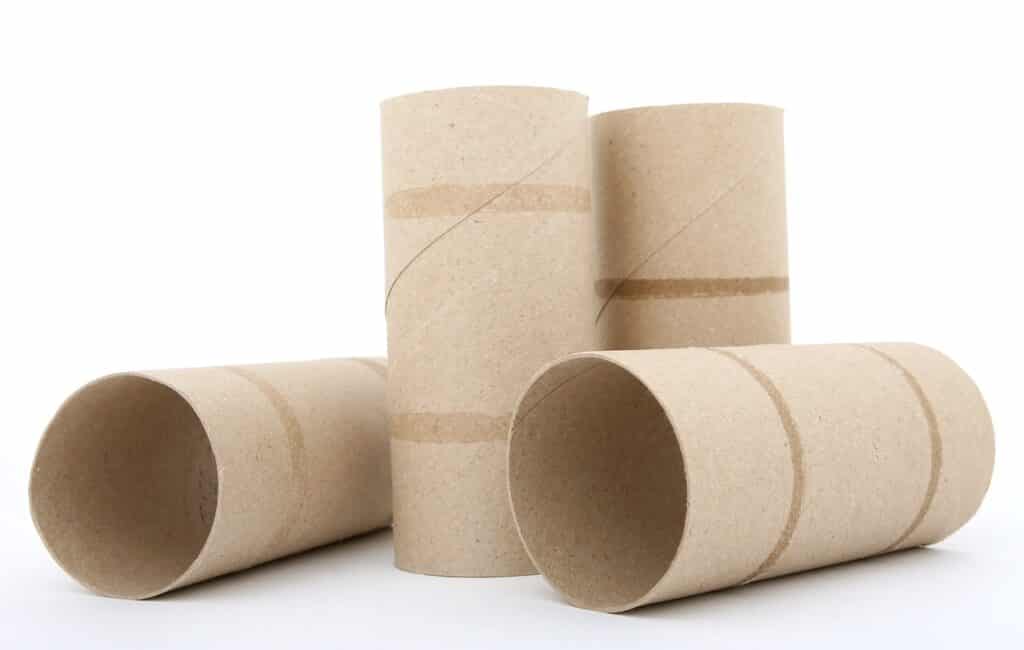 Diarrhea can be a matter of life and death

This is my second blog about an invention in philanthropy made possible by the Gates foundation. The other one that I wrote was about the vaccine cooler. By now, it might be clear that i’m truly fascinated by their work – and I think they are a true example of how to get things done in philanthropy. Let me tell you the story of diarrhea and tiger toilets.

So many untold stories

There are so many untold stories. If you really pay attention to it you can find them in families, in relationships and friendships and you may have a story yourself about where you come from and what you’ve gone through. They remain unspoken just because people don’t ask about it or someone likes to keep their story in silence. And even when you broaden it to our indirect surroundings, you can find many stories over there too. Basically everyone has a great story to tell.

One of the reasons for which I started blogging is the idea that there are so many things that remain unspoken. I liked the idea to use my platform to talk about topics that are happening in the world and that can help us grow by having a conversation about it. The story of diarrhea is one of them. Read on to get the story.

Diarrhea is obviously a topic that we don’t like to talk about. I mean, people consider it as dirty and because of that it’s not something that we easily bring up at our dining tables. Moreover, it’s also a non-topic for people living in the West. In the West people have access to the right resources, the hygiene standards are more than OK and people have all the abilities to stay hydrated. And when necessary, you can get a medication treatment easily.

However that hygiene standard has not always been the case, in many countries it still isn’t – and for some of us diarrhea can be a matter of life and death. Enteric and diarrheal diseases are a major cause of death for young children in the developing world. Each year, these diseases costs the lives of about 525,000 kids under 5 years old, according to the World Health Organization. That’s huge, and I mean, it’s also so unnecessary when you consider that it’s just a matter of better hygiene.

We get to hear about this topic too less. Right now, some non-profit organizations do spend their attention, time and money to improve the situation of these children. Global health is both a cause and a result of inequality, and improving the hygiene standards by placing toilets in developing countries will hopefully make a positive difference.

In 2015 the World Health Organization estimated that only 39% of the world’s population were using a “safely-managed” lavatory, whether it be a toilet or a decently clean latrine. That is percentage is way too low, since a life without a proper toilet can be unsafe.

For example, people who come in contact with fecal matter face a risk of deadly infections and chronic health problems. That’s because human feces carry pathogens, like E. coli, Streptococcus, hepatitis A and E, and more. Those pathogens can cause pneumonia (an infection that inflames the air sacs in one or both lungs) and diarrhea. Both are the two main killers of kids around the world.

Plus, if people don’t have a place to go to at home, they have to travel alone into woods or a field to relieve themselves, which can be risky for women and children living in conflict zones. Women are also more likely to be sexually assaulted.

“When you think about things that are basic, right up there with health and enough to eat, I think having a reasonable toilet certainly belongs on that list,” Gates said.

To introduce the world with this next-generation toilet, Bill Gates took the stage in 2018 with a jar of poop. That day Gates shared his vision about the diarrhea challenge by sharing that he thinks it’s not practical for the world to adopt flush toilets. He wanted to spend 400 million dollar to fund research into toilets that don’t require a sewer system. Here are some benefits of the Bill Gates Toilet:

I mean, it might be hard to imagine that something like diarrhea costs the lives of many, especially that of young children. And the reality is that this problem exists for so many years now, without barely making it to the media.

Bill Gates’ Tiger Toilets is a great improvement and it’s one of the many stories that lack visibility, but have a major value and urgency to share them with the world. That’s basically one of the reasons why I do what I do – to start conversations about topics that matter.

Secure your own oxygen mask first before you assist others

What the Coronavirus outbreak taught us about kindness