5 documentaries that will spark your creativity 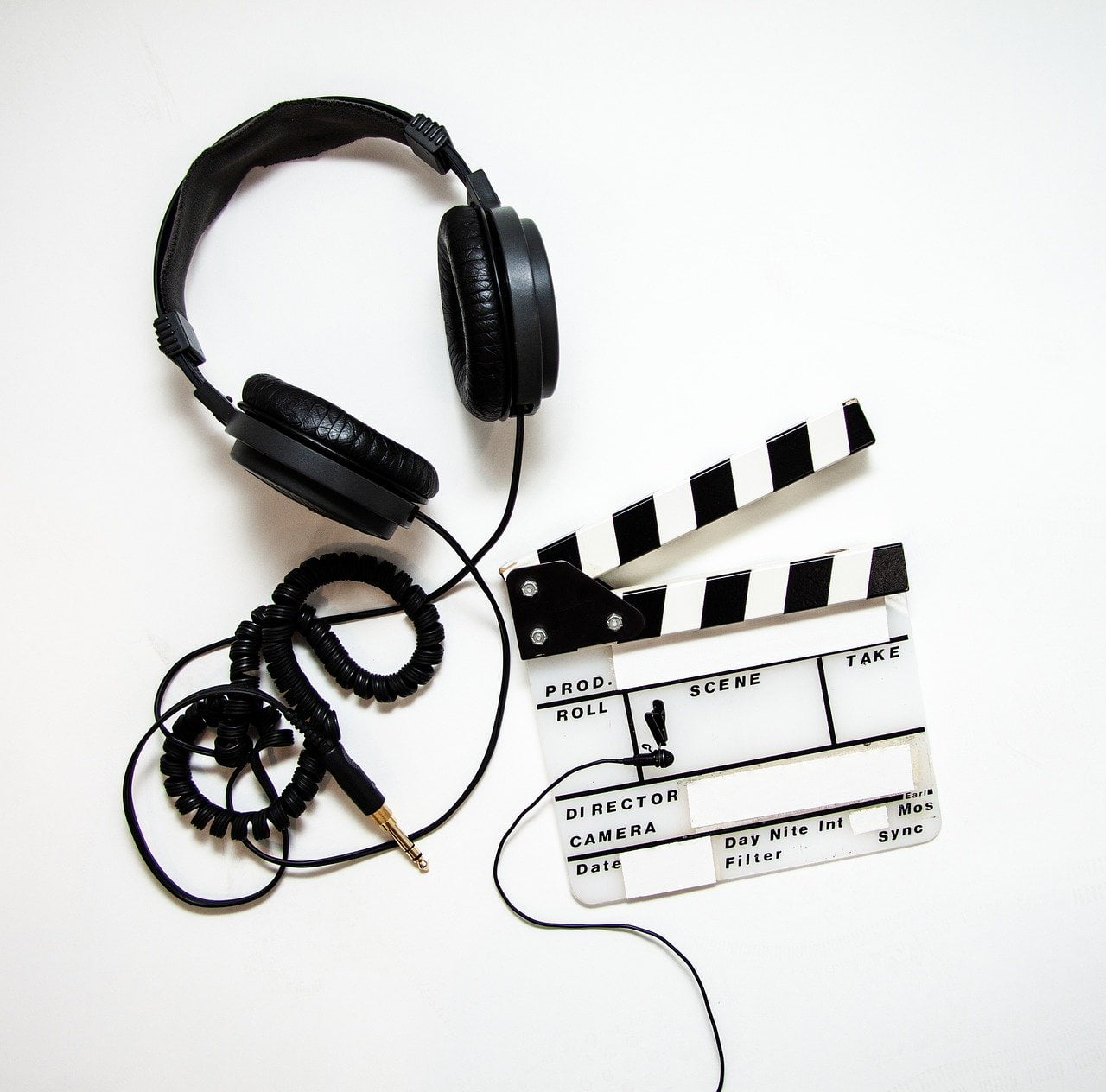 5 documentaries that will spark your creativity

I try to free up time to watch a documentary every once in a while. The value of watching a documentary is endless, since they can help dive into other worlds and spark creativity. Let’s have a look at some of the documentaries that you can watch today on Netflix. Of the below mentioned, there might be a documentary on creativity that inspires you in some way. Here are just five documentaries I like to recommend to you.

If there is one woman who has led an inspiring life and created some awesome things, it’s Iris Apfel. Apfel is known as an interior designer, a textile business woman (Old World Weavers) and a jewelry designer.

Consequently, her track record has several highlights. From 1950-1992 she worked on the restoration and changes to the White House under 9 different presidents – from Truman to Clinton. Additionally, she had a show at the Metropolitan Museum of Art at age 93. She is this inspiration for many other women because she turns the fashion status quo on its edge and proves that dressing like your age is just ridiculous.

Why not wear something that says “Here I am today!”

Iris is a fearless and fiercely creative 98 year-old fashion icon and businesswoman. The film highlights her life, her creative pursuits, and her lust for a life drenched in accessories. She has inspired my take on interior design and fashion—there are no rules and if you love it, it works.

The Kings of Pastry documentary is such example of showing a world that many of us don’t know it exists. This documentary from 2010 portraits sixteen chefs who compete for a prestigious prize, awarded by Meilleur Ouvrier France (MOF).

From beginning to end, the whole documentary revolves around that one question: How do you earn the prestigious prize for the most skilled pastry chef in France?

Although building cakes as a chef is a kind of far from my bed show, watching this competition made me very engaged with the participants. Every chef is allowed to show his extraordinary professional skills to a respected jury for the length of three days, hopefully winning this prize for life at the end.

It’s a nerve-racking process of getting the ultimate recognition that every chef dreams of, which involves a lot of blood, sweat and tears. Along the way you really got sucked into this obsession of winning the competion.

3) The Artist is Present

The Artist Is Present from 2012 follows the renowned performance of artist Marina Abramovic as she prepares for her retrospective exhibition at the Museum of Modern Art, New York. The film explores how the Serbian national redefined the understanding of what art is.

One of the artists that I mentioned in the blog 10 extraordinary art installations that you need to see, is Christo from the artwork the Floating Piers. Below you can watch the video to get an impression.

This documentary is an uncensored look into the artistic process and personal relationships of Christo, an artist known for his large-scale installations. For the first time since the passing of his wife and partner, Jeanne-Claude, Christo sets out to realize, The Floating Piers, a project they conceived together many years before.

This film follows Varda and JR traveling around rural France, creating portraits of the people they come across. I admire the work of both artists for a very long time now and I love the way they show us how everyone has a tale to tell that can inspire, or that can bring a distant memory to life.

Along their journey, they have seen many things – from hard labor in the mines to domestic goats that used to keep their horns. The duo brings the stories and memories to life, placing huge prints of photos at a wide range of locations.

But they also share fragments of their own lives through archive material and the telling of their own stories, in this testament to transience and the power of the imagination. Especially now that her eyesight and memory are deteriorating, the subject of transience is more palpable to Varda than the far younger JR. The awareness of the inevitability of the end of things casts a melancholy veil over this beautiful journey.

Unfortunately Agnès Varda died recently. That’s why she is now part of my blog, 5 forgotten women from history who shaped cinema into what it is today. The documentary is available on Netflix, but only for those who live in the VS.

For many artists like the ones above, creativity is a way of living. I love the way photographer Chase Jarvis put that into words: “Turning an idea in your head into a tangible reality is one of life’s great satisfactions, whether the end result is a story, a photograph, a meal, or a business.”

Tell me if I have to see other inspiring documentaries I didn’t hear from yet. Use the comment section below to post a documentary to boost our creativity.

So you may also like these posts related to creativity:

Head over to my bookshelf

Besides a documentary on creativity, you also may want to see what kind of books I read.