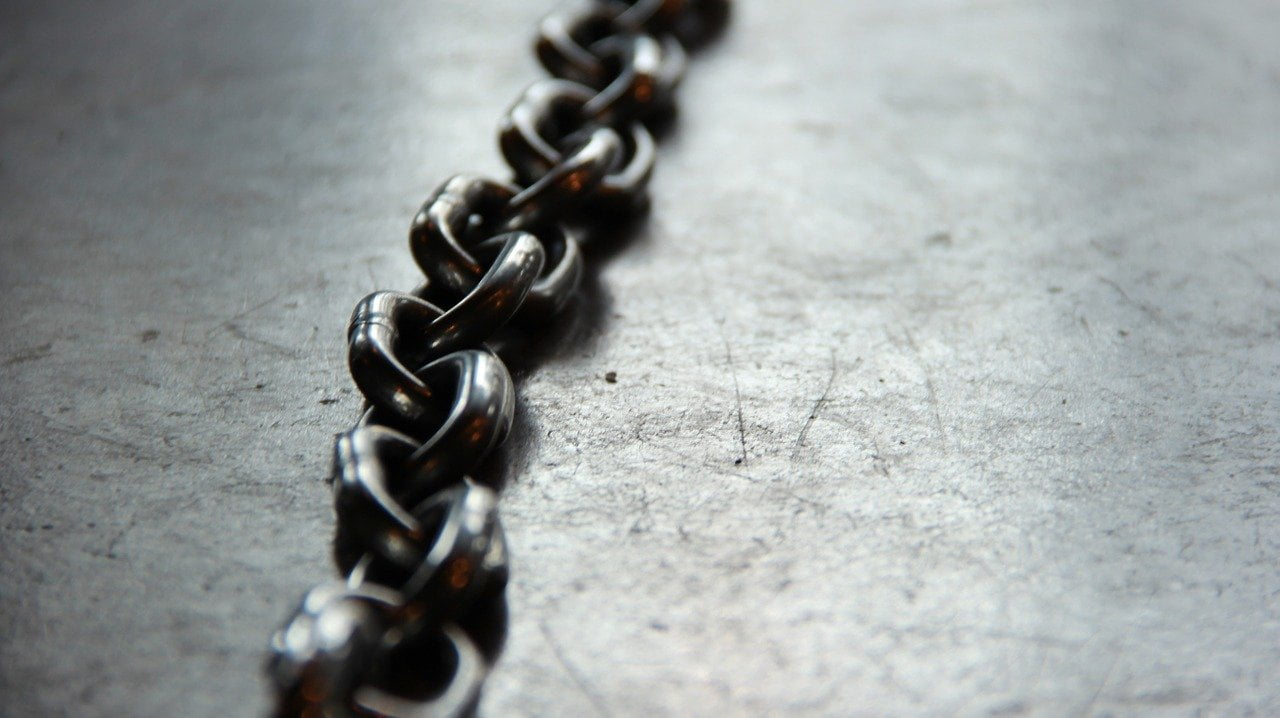 Some people just stay with you because they were outstanding in doing things in a certain moment or throughout their life. Through history, many women have had immeasurable impact on culture and society. Women’s History Month is a month dedicated to reflect on the often-overlooked contributions of women. Therefore, I made a short list of courageous women that touched me. Read my latest post for 5 special and courageous women to admire.

I was too young when journalist Christiane Amanpour aired on CNN. But I have definitely watched her asking political leaders like Iranian President Hassan Rouhani and former Libyan leader Muammar Gaddafi critical questions in her interviews, which often led to awkward situations. She has been courageous in interviewing those people and risked her life for it many times. She is one of the reasons I fell in love with journalism and I like her approach of finding truth as a journalist.

In Alabama in 1955, Rosa Parks refused to give up her seat to a white passenger on the bus she was travelling on. Because of that courageous move, Parks was convicted of violating segregation laws, which in those days meant that people of color had to take a seat in the back of the bus and white people were allowed to sit in front. This occasion soon became a catalyst for the civil rights movement in the United States, as there was a bus boycott organized by the leaders of the local black community. Rosa Parks became a nationally recognized symbol of dignity and strength in the struggle to end entrenched racial segregation.

We are in the middle of the biggest crisis of the history of human kind. Climate change is real and it’s our biggest and most urgent challenge right now. If there is one person that used her voice to remind us of that – even at the age of just 15 years old – it’s definitely Greta Thunberg. She mentioned many times that we should treat climate change as a real crisis like COVID-19 is now and that we are not doing enough.

In 1885, Nellie Bly wrote and published a searing letter of response to a man who cynically questioned what girls are good for. A couple of years later Nellie Bly published a groundbreaking exposé of abuses at insane asylums. This publication led to some of the first legal protections for the mentally ill. On top of that, Bly became the first woman to report from the Eastern Front in WWI. In the factories she founded and operated in an era when factory workers — mostly uneducated young women — toiled in gruesome conditions for meager pay. She modeled social welfare by providing honorable wages and a humane environment for her workforce of 1,500. She invented, patented, produced, and taught Americans how to use the nation’s first successful steel barrel.

Long story short, Nellie paved the way for women in a time when women didn’t even have the right to vote. Nellie Bly refused to accept the status-quo and because of that courage, she belongs in my list.

It’s not the first time I mention Winfrey, and it won’t definitely not the last time that I mention her in my writings. Winfrey used her television platform to have conversations about topics that matter. From child abuse to sexual assault, Oprah showed how those topics may appear in our lives, how it looks like, how people in those situations dealt with it and recovered from it. Year after year, she managed to let millions of viewers see themselves in the stories of others. I think she showed us how television can bring people together and let us feel what connects us rather than what divides us. Also Winfrey belongs in my list of courageous women.

This was my list of 5 phenomenal women. Let me know which courageous women you think belong in this list. You can use the comment section below.