What nonprofits can learn from Coca Cola 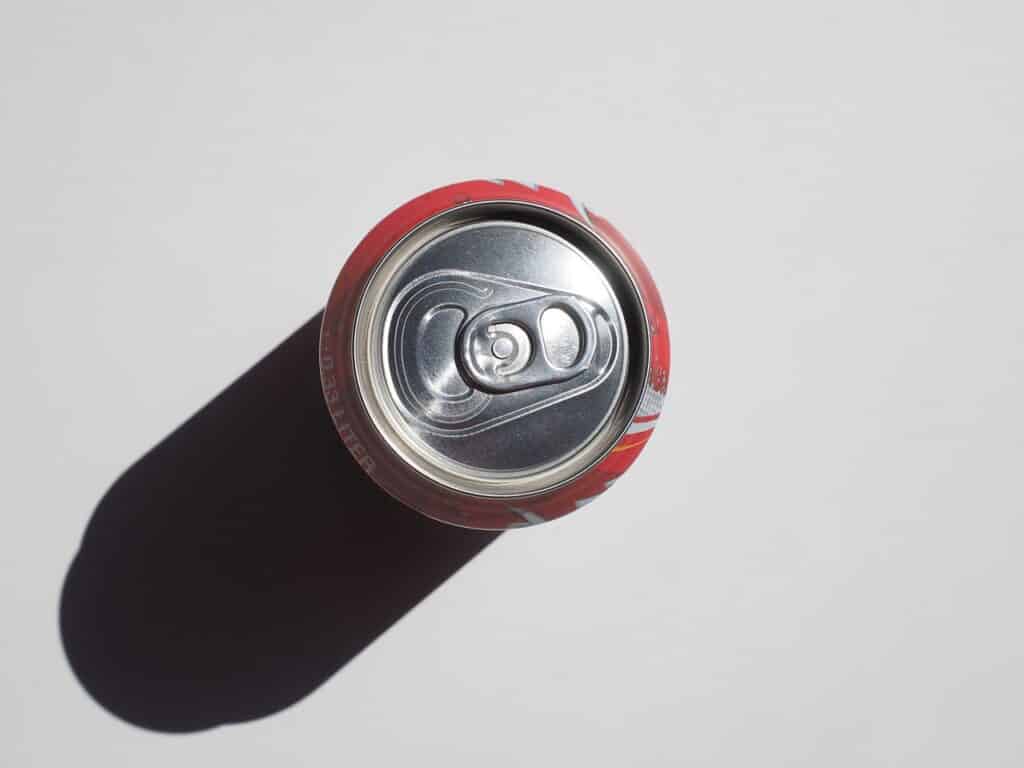 What nonprofits can learn from Coca Cola

In some ways running a blog business is almost like riding a roller coaster. On the one hand it is fun and exciting and on the other hand it’s bumpy and you’re constantly reminded of the fact that there’s so much to learn and practice. In this article I like to show you what nonprofits can learn from Coca Cola and vice versa – and why that lesson to learn from your opposite is so valuable for each of us.

In one of her Ted-talks Melinda Gates takes the stage and makes a case that’s at least provocative: What can nonprofits learn from mega-corporations like Coca-Cola?

It’s an interesting case to me, because when compared to big corporations, nonprofits often seem to belong to a different world in terms of their goals, purpose and management. For example, the main and obvious difference between nonprofits and corporate brands is that nonprofits don’t make an effort to make money part of their strategy or center of their plans as do corporates. Nonprofits are used to start with their societal mission and it’s requirements because they receive donations from big and small givers who put their trust in them.

Also, management is still associated with business and nonprofits pride themselves on being free of the traint of commercialism and above such sordid considerations as the bottom line.

Now more of them do now than before, that nonprofits need management even more than business does, because they lack the discipline of the bottom line. Nonprofits are dedicated to “doing good”, but good intentions are of course no substitute for organization and leadership accountability, performance and results. Those require management and that, in turn, begins with the organization’s mission.

To me, it’s an fascinating talk in which Melinda Gates makes interesting connections. However big corporations and non-profits are often considered as two separate things, they have more things in common than they or we might think. For example, the purpose of Coca-Cola to reach people all over the world – even in developing countries, relates to nonprofits as well. They are trying to reach and connect with people in need on the remote places on earth and Coke is already doing a pretty good job in that.

I can see why Melinda used Coca-Cola as the leading example for this topic. The brand is a power-house and gained a lot of valuable knowledge about doing business during the last decades now and it’s been considered as the biggest consumer brand in the world too. I mean, when I travel, no matter how remote my final destination, Coke seems to be everywhere. Which has made me wonder several times – how does Coca-Cola make its way to these remote places? Gates noticed this during one of her trips to the developing world too, and arguments that the strategies that Coca-Cola uses to reach people everywhere around the globe, could also work for distributing health care, vaccinations, sanitation, and even condoms too.

But aside from the connections, this will also leave us with the following question. Can corporate models, especially those with a budget like Coca-Cola, make sense as non-profit strategies?

In her talk on TED, Melinda Gates shares that she believes that corporate strategies indeed can be used for nonprofits. She shares three lessons for nonprofits that they can learn from Coca-Cola. These are the ones.

1) Take real-time data and use it to improve

One thing Coca-Cola does well is analyzing its sales trends and data in real-time. This feedback loops immediately back into their product and measures their progress as they go. This strategy is slightly different than the strategies that belong to nonprofits.

In nonprofits, evaluation of data typically comes at the end of a project, or the end of their fiscal year as they prepare to show their impact to their supporters.

Nonprofits can learn from Coke and make a plan to analyze their data as they go. This strategy will work to boost program impacts, as nonprofits will keep abreast of trends in their service areas and meet their community where they are needed.

Coca-Cola has found a way to employ locals in nearly every area of the world, which helps their brand reach an expanded audience that they wouldn’t otherwise reach.

Nonprofit strategies should include a plan for leadership to keep abreast of local trends in their areas of service. Also, they need a plan to engage locals as employees, volunteers, donors, partners, etc. Locals know how to reach their neighbors; thus, can help  your nonprofit expand its service base.

People who want Coca-Cola associate the product with the life they want to live. This means that Coke creates localized and aspirational marketing campaigns that speak to each communities ideals and values.

On the other hand, nonprofit marketing strategies focus on avoidance – not aspiration. I’ve noticed this many times watching commercials. These commercials are always focused on washing hands, avoiding illness, or donating money in order to avoid young kids to die. I think it’s a lost opportunity when marketing is focused on doom and gloom.

Actually, an important part of most non-profit projects is to mobilize the local communities and make them part of the plan. Therefore, we need non-profit marketing teams to listen to what people in the community they serve want, and market to that desire. When people understand how using a toilet (they never had) will benefit their lives, they will more likely use it and get others excited for it as well.
It’s true that nonprofits are trying to solve critical issues plaguing our world. However, by creating a space for celebration and unity in a marketing campaign, more people will be drawn to support the work. They want to participate into a change you seek to make that is or has become important for them too, in order to make the world a better place.

Learning from your opposite in business

First of all, I find the talk on TED interesting from a business and philanthropic point of view. Melinda Gates has shown that Coca-Cola uses interesting and unique ways to reach people in the remote places on earth. And that there are differences in the strategies that both organizations use in general. Although Coke is super commercial and a whole different kind of business, those unique abilities are at least meaningful to look at.

Moreover, I find that paying attention to organizations that are your opposite is a way to help yourself grow. And even from a business point of view it may be helpful to zoom in to the unique abilities of other brands. That is why I like the TedTalk so much. It would bring major opportunities to the table, if we would allow ourselves to think out of the box. And look at the ones in which we see ourselves the least, although you might have things in common.

Consequently, it wouldn’t be constructive to stick the label “too commercial” on a company like Coca-Cola. It would give nonprofits the permission to say: “well, that’s not our cup of tea. We don’t have to look at that because we are not like them”. Wouldn’t it be a growth mindset to say: “we want to learn from the unique abilities that this company has and incorporate these into the mission of what we want to accomplish in the world”.

I mean, the strategies that Coca-Cola used to become the valuable brand that she is today may benefit nonprofits as well to learn from others. to save lives and make the world a better place.

Whether we are talking about people or companies, having a focus on the things that you can learn from your opposite, can be incredibly useful. I like to seek for the smartest people I know and disagree with me so that I can try to understand their reasoning. Nonprofits and corporate businesses like Coca Cola are opposites but they can learn from each other in order to improve the company’s life.

Let me know what you think of this growth mindset. Can nonprofits learn anything from Coca-Cola and the corporate world? Would these strategies be successful outside the clinical healthcare or global development sectors?  If so, do we have enough resources to implement them?  Or, how can we scale them to something that’s doable locally?  Finally, do you think it’s possible to use strategies like these to generate additional resources, when funding is limited? Think about volunteers or in-kind support.

For now, you may have become interested in the Tedtalk about Coca-Cola and Non-profits. I’m not gonna give you any spoilers, so just dive into this thoughtful talk.

Topics
Ask me anything Business lessons Dealing with failure Inequality Meaning of work Memories Self-care Short stories with moral The future of meat Trauma Women's history month
You might also like
April 27, 2020

How the founder of Starbucks made it a success, without even having a passion for coffee

Previous Post
How artists have used self-portraits to promote their work for centuries now
Next Post
How Mr. Trash Wheel is going to fight plastic pollution locally