My top 10 quotes that challenge the way you think 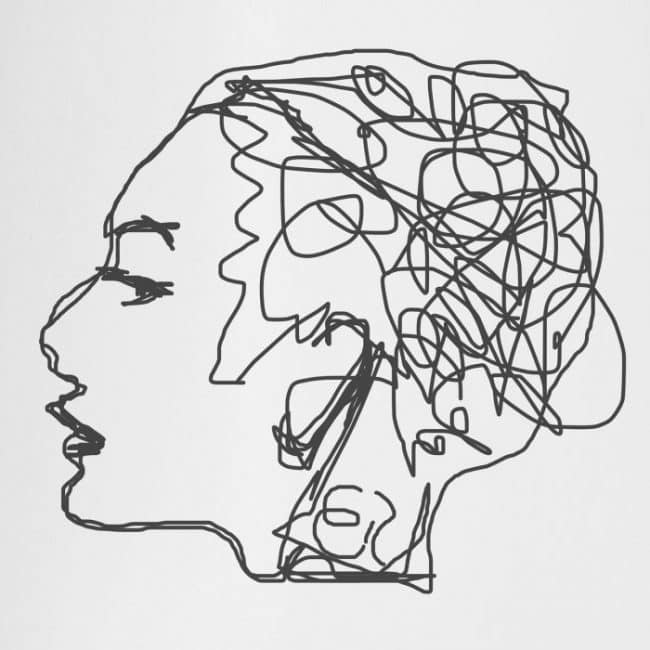 My top 10 quotes that challenge the way you think

Every now and then we need to challenge ourselves a bit to become aware of the way we think. We all have our own perceptions and opinions and – often subconscious – biases about things. It’s important to keep an open mind if we want to keep improving ourselves and engage in conversations that can change the world for the better too. In this blog I’ve collected 10 quotes on being open minded.

The angry man on the crossroad

Some stories just stick with you. They somehow never leave you. The story of the “angry man” is one of those stories. During my childhood years, there used to be a man standing at one of the crossroads in our neighborhood. I still vividly remember this, although my mom had to add parts to the story because I was quite young at the time. The man was standing at the crossroad day in and day out. From early morning to late evening – during rain, snow storms and summer time.

What made him a striking figure, and that’s why I probably remember him so well, was that the man had assigned himself the task of managing the traffic. Every time a car or a cyclist passed by, the man felt the major urge to give directions of how to bike or which exit to take. His tone of voice was angry and somewhat upset and it wasn’t really clear to all of us as to why he was there.

I’m sure a lot of people from this district must have thought what actually moved this guy. And sometimes you really disliked him for his behavior too. Despite the lack of clarity this situation went on for years, and one day the crossroad was empty and he never showed up again.

To this day it’s still unclear why the man didn’t show up again. However, the story of the angry man became a bit clearer when a journalist from a local newspaper published a longread about him. The article was an insightful piece in which some great background information and context was given to who this man was and how his life must have been.

The main thing I remember from that article was that he happened to be a father of a little son, which he lost in a car accident. The accident happened on a crossroad – the same crossroad that he had been present in giving directions to car drivers and cyclists even long after it.

That single piece of information was not only devastating to hear, it also changed my perspective completely. Up to that point I saw an angry man that was annoying people for unknown reasons. Now I saw a person that must have been hurt and broken for life.

I couldn’t help but feel a little bit of shame for all the times I felt dislike, and it made me realize that this happens so many times. However there is no angry man at every corner, so many times we see people we call weird or crazy while in fact, we are missing fundamental information about how these people came up the way they are.

Being aware of the possibility that you are missing a fundamental piece of information, that’s something to keep in mind the next time we want to make a point about someone else’s life, who’s life we are not living. That’s the lesson I take from it. In the next section you’ll find my favorite quotes on being open minded. I like to share with you, so I hope you like them.

“We do not need magic to change the world, we carry all the power we need inside ourselves already: we have the power to imagine better.” – J.K Rowling

“Every truth has two sides; it is as well to look at both before we commit ourselves to either.” – Aesop

“What you see and what you hear depends a great deal on where you are standing.” – C.S. Lewis

“A mind is like a parachute. It doesn’t work if it is not open.” – Frank Zappa

Thinking is difficult, that’s why most people judge. – Carl Jung

“Prejudice is a burden that confuses the past, threatens the future and renders the present inaccessible.” – Maya Angelou

“Cauliflower is nothing but cabbage with a college education.” – Mark Twain

I hope these quotes have left you with the importance of being more open-minded. Let me know what your favorite quotes are and how you try to challenge your thoughts, opinions and perceptions. Leave a comment down below!

Did you like this story? You may also like: what nonprofits and Coca-Cola can learn from each other.

Other quotes I think you’d like to hear from:

Head over to other content that I wrote to get yourself inspired, educated or just to make you laugh a little bit.

My top 10 quotes about work and loving your job