Home » My Bookshelf » Bad Blood: Secrets and Lies in a Silicon Valley Startup 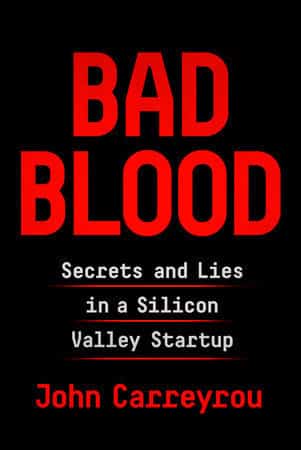 Bad Blood is the full story of the rise and shocking collapse of a multibillion-dollar startup called The Theranos. Carreyrou details the story and it´s almost too wild to believe.

The Book Depository
Back to Bookshelf

Bad Blood is the full story of the rise and shocking collapse of a multibillion-dollar startup called The Theranos. It’s written by the prize-winning journalist John Carreyrou, who first broke the story and pursued it to the end in the face of pressure and threats from the CEO and her lawyers.

The Theranos founder and CEO Elizabeth Holmes put out a story about herself that resonated with many people across the globe: a brilliant Stanford dropout whose startup “unicorn” promised to revolutionize the medical industry with a machine that would make blood tests significantly faster and easier. She perfectly fit the American Dream at this point.

Backed by investors such as Larry Ellison and Tim Draper, Theranos sold shares in a fundraising round that valued the company at $9 billion, putting Holmes’s worth at an estimated $4.7 billion. There was just one problem: The technology never worked.

For years, Holmes had been misleading investors, FDA officials, and her own employees. When Carreyrou, working at The Wall Street Journal, got a tip from a former Theranos employee and started asking questions, both Carreyrou and the Journal were threatened with lawsuits. Undaunted, the newspaper ran the first of dozens of Theranos articles in late 2015. By early 2017, the company’s value was zero and Holmes faced potential legal action from the government and her investors. Here is the riveting story of the biggest corporate fraud since Enron, a disturbing cautionary tale set amid the bold promises and gold-rush frenzy of Silicon Valley. 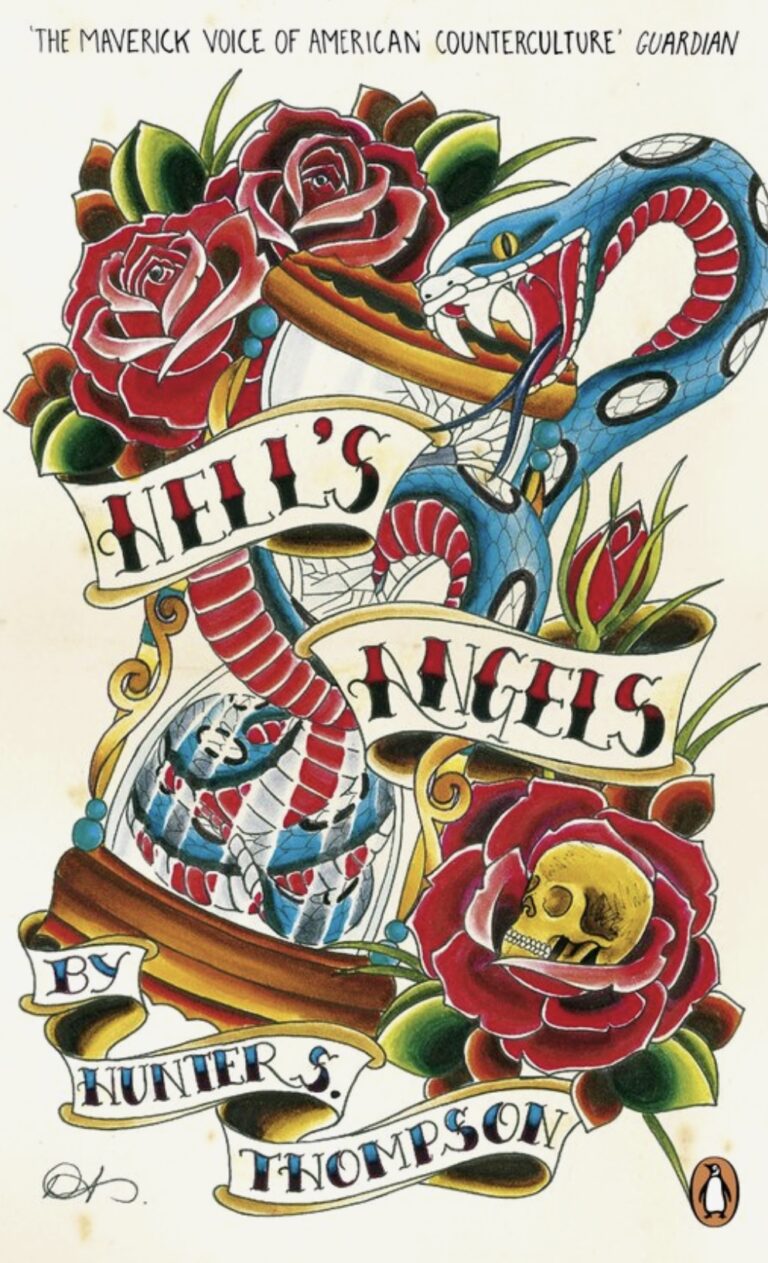 I´ll be regularly updating this roundup to include additional thrilling new offerings.