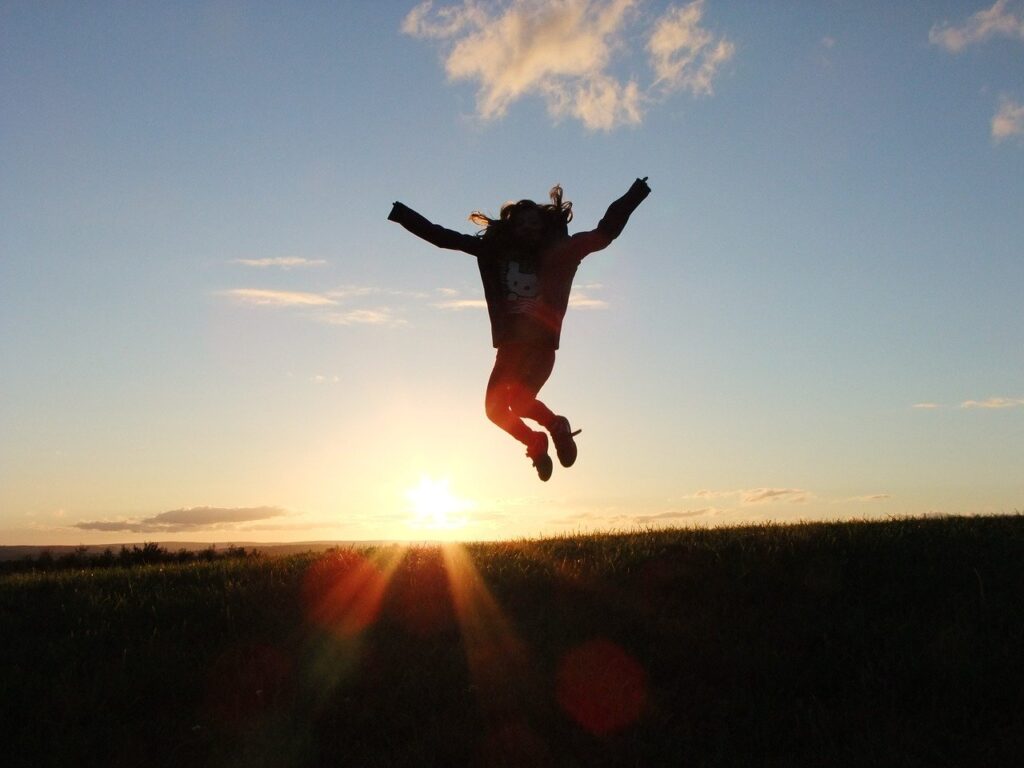 A couple of months ago I shared my definition of success in this blog. In the upcoming post I like to share some quotes from respectable scientists and other amazing people that explain success better than I do. In that spirit, here are 10 quotes on success that will motivate you to push forward.

When we grow up we often try to make sense of the world by watching other people. Through the people that are present in our childhoods and the people we get to see on television, we learn how to love, learn, cry and construct our definitions of how a “successful” life may look like.

For example, it is the school teacher we listen to in the classroom and from whom we learn how to behave as decent kids. Outside the classroom there are our parents show you and learn you how to love, and lastly at your local sport school it’s your sports teacher who tells you how best to train. Through them these early definitions of success are transmitted to us.

However, as how I’ve experienced in life, is that adults are very often trying to make sense of their world theirselves. Their paths are unique to them and what might have worked for them does not have to work for you. Eventually what success is and how it should be defined is completely personal to every individual. In the next section I’ve collected some wonderful quotes on success that can motivate you to push for the things that you’re passionate about.

“Success usually comes to those who are too busy to be looking for it.” – Henry David Thoreau

“Success is not final; failure is not fatal: It is the courage to continue that counts.” – Winston S. Churchill

“The way to get started is to quit talking and begin doing.” – Walt Disney

“Success is not the key to happiness. Happiness is the key to success. If you love what you are doing, you will be successful.” – Albert Schweitzer

“The road to success and the road to failure are almost exactly the same.” – Colin R. Davis

“The ones who are crazy enough to think they can change the world, are the ones that do.” – Steve Jobs

Winners take time to relish their work, knowing that scaling the mountain is what makes the view from the top so exhilarating – Denis Waitley

You must be the change you wish to see in the world. – Mahatma Gandhi

At last, I’ve collected the ones that reflect most what I think success should be about. Like Einstein and many other scientists implied; it’s not about being considered as the one who gets more out of life than you put in, but about being a person of value who will give more than you take. I like the quotes because they put service to humanity above so-called success in life.

So what about you, which of these quotes on success do you prefer most? Please share them in the comment section below.