This book by Viktor Frankl describes his experience in concentration camps and how he found meaning through suffering.

The Book Depository
Back to Bookshelf

“Man’s Search for Meaning” is a book by Viktor Frankl, a neurologist and psychiatrist who survived the Holocaust. In the book, Frankl describes his experience in Nazi concentration camps and the psychological tools he used to cope with the extreme conditions. He argues that the meaning of life can be found through suffering and that the primary human drive is not pleasure, but the search for meaning and purpose.

Frankl’s experiences in the concentration camps were incredibly difficult, and he describes the physical and psychological toll that the conditions took on him and his fellow prisoners. Despite this, Frankl was able to maintain his sense of hope and dignity, and he attributes this to his belief that there is meaning and purpose to be found in even the most difficult of circumstances.

Frankl developed a psychological theory called logotherapy, which is based on the idea that the primary human drive is not pleasure, as Freud believed, but the search for meaning and purpose. According to logotherapy, meaning can be found in three different ways: by creating a work or doing a deed, by experiencing something or encountering someone, and by the attitude we take toward unavoidable suffering.

Frankl argues that we cannot avoid suffering in life, but we can choose how to respond to it. By finding meaning in our suffering, we can transcend it and find a deeper sense of fulfillment and purpose. He also emphasizes the importance of personal responsibility and the need to take action in the face of adversity.

The book has been widely read and has been considered a classic in the field of psychology. It offers a unique perspective on the human experience and provides valuable insights into the nature of suffering and the search for meaning.

Literature Map: The site generates a map that helps find other authors you´d like. Type in author names and it displays related names based upon readers preferences.

More of my thoughts

I shared some book notes you might want to read. 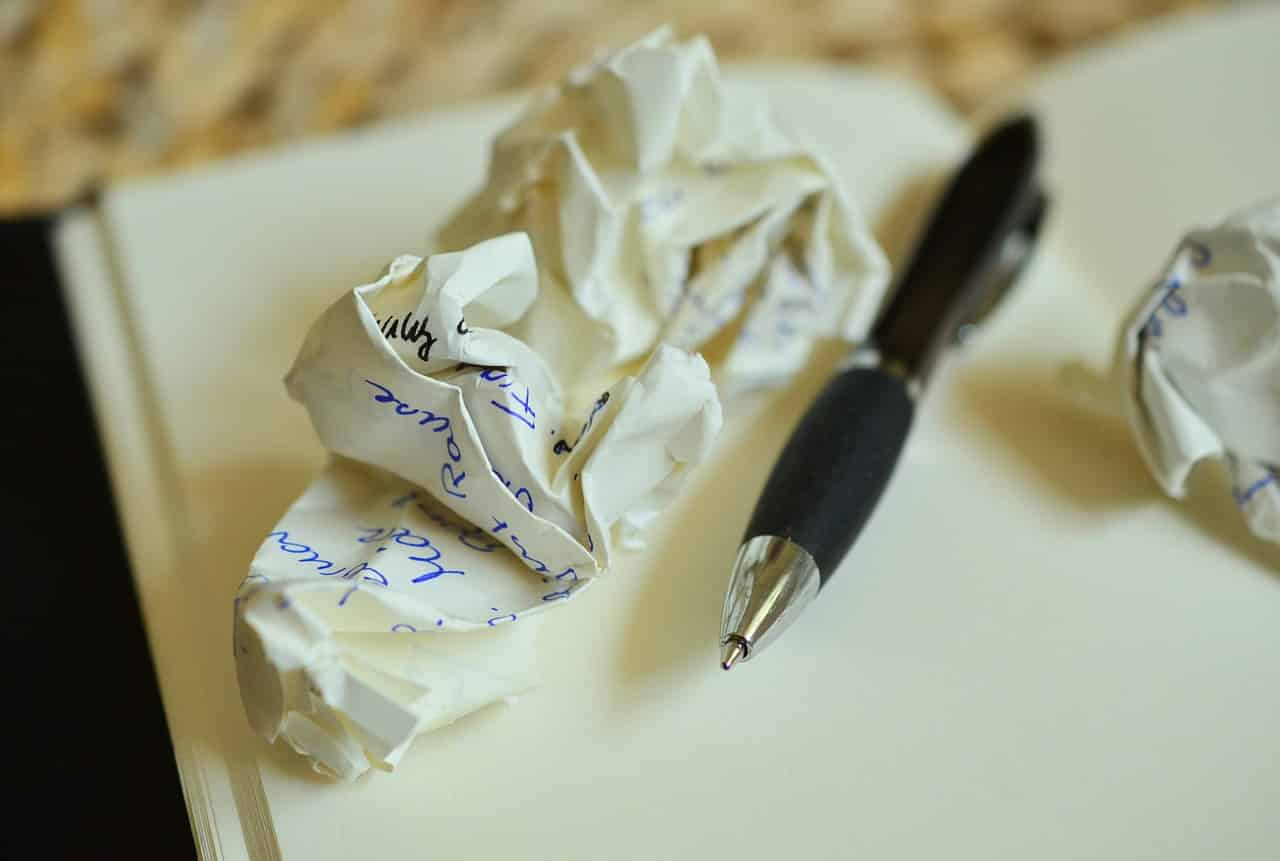 Community Rating for What Happened To you?

[site_reviews assigned_posts=”What happened to you?“]

[site_reviews_form assigned_posts=”What happened to you?”] 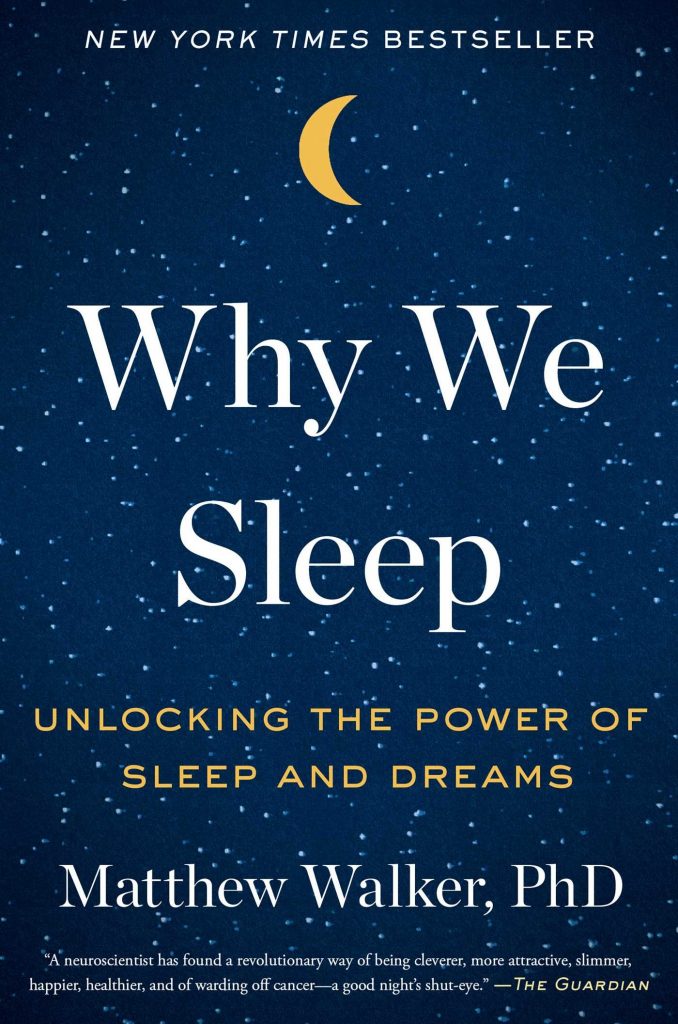 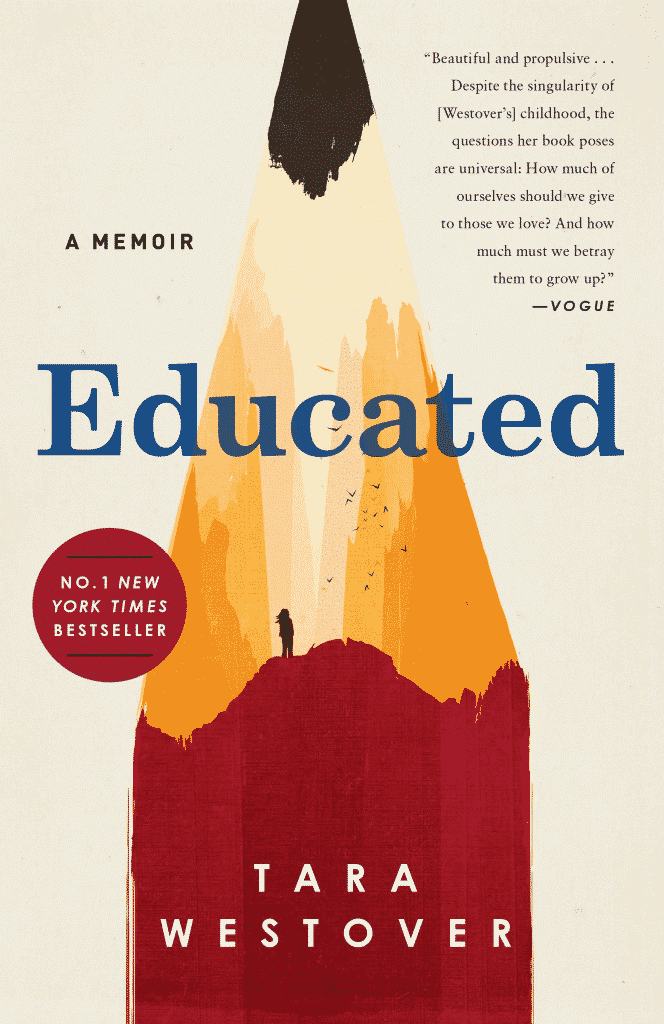