I’ve never seen a lazy man, have you? 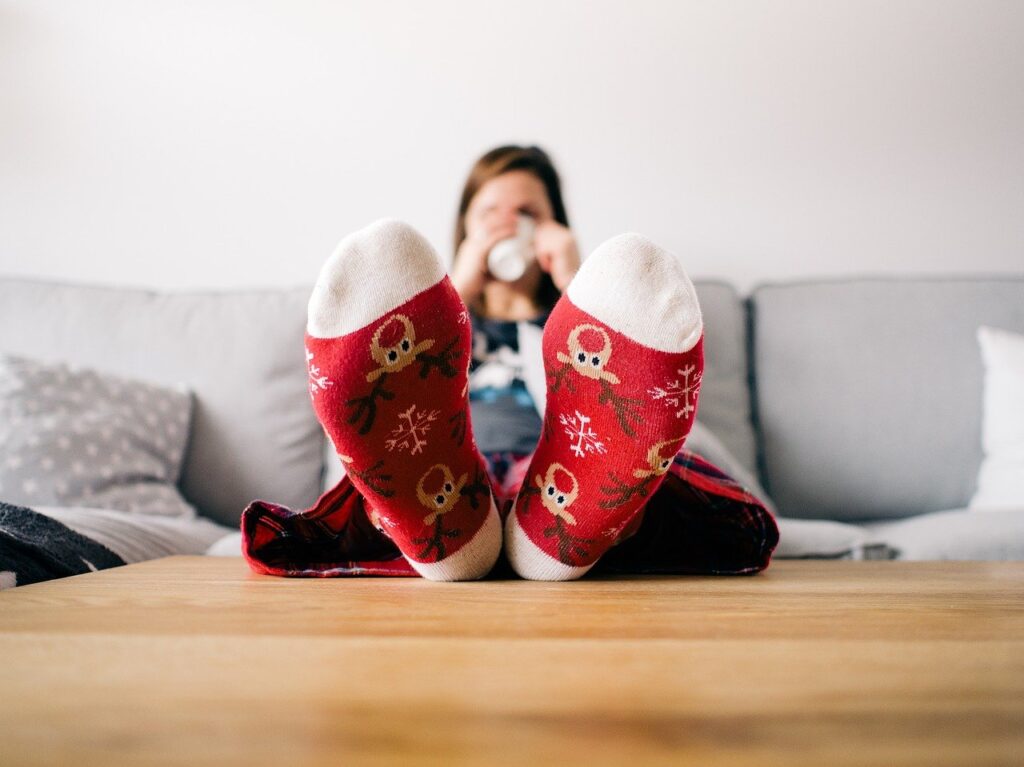 I’ve never seen a lazy man, have you?

In the book Nonviolent communication by Marshall Rosenberg I came across this poem written by Ruth Bebermeyer Lazy Man. The way she explains how we label other people stuck with me ever since. Read on, and let me know in the comment section below what you think of this poem.

I’ve never seen a lazy man;
I’ve seen a man who never ran
while I watched him, and I’ve seen
a man who sometimes slept between
lunch and dinner, and who’d stay
at home upon a rainy day,
but he was not a lazy man.
Before you call me crazy,
think, was he a lazy man or
did he just do things we label “lazy”?

I’ve looked as hard as I can look
but never ever seen a cook;
I saw a person who combined
ingredients on which we dined,
A person who turned on the heat
and watched the stove that cook the meat –

I saw those things but not a cook.
Tell me when you’re looking,
is it a cook you see or is it someone
doing things that we call cooking?

What some of us call lazy
some call tired or easy-going,
what some of us call stupid
some just call a different knowing,
so I’ve come to the conclusion,
it will save us all confusion
if we don’t mix up what we can see
with what is our opinion.
Because you may, I want to say also;
I know that’s only my opinion.

Trending: Best Books on Lying and why or when we tell secrets

I love the poem by Ruth Bebermeyer because it shows how easy it is to think in terms of judgments and labels, while you actually never know who you have in front of you. During the poem, Bebermeyer plays with the often mixed concepts of facts, opinions and judgments. The poem shows how important it is to distinguish between what you see and what you think about it.

As the story of the Blind men and the elephants imply, the way we interpret the world around us is often biased by our own views and beliefs. In some ways Bebermeyer underlines the value of open mindedness to be able to make the necessary distinctions between what we see and what we think to see.

Browse Through All Weekly's