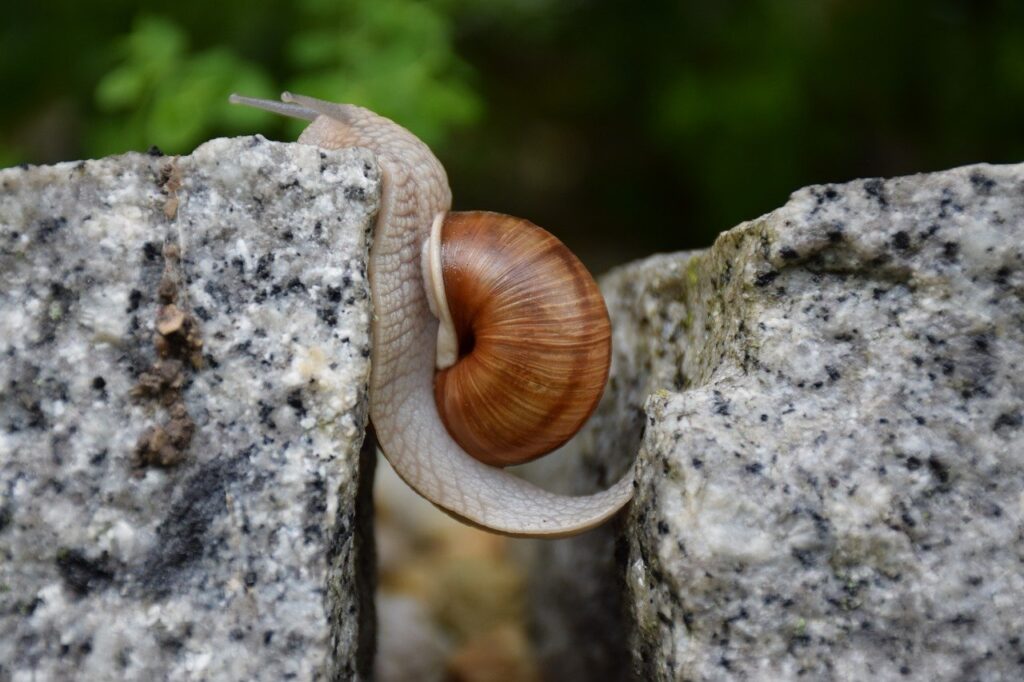 10 successful people who failed hard but used it

It’s fun and inspiring to talk about successes and achievements, but sometimes it is even more fun if we get to talk about the losses of the people we know turned out really well. In this blog I write about 10 successful people who failed but used their mistakes on their way to success.

When I just started out as a blogger, I had very limited knowledge of how to build and maintain websites. I built this network from scratch and along the way I absorbed every piece of knowledge that I was able to find. After working hard and using my spare time in order to make progress, the scope of my site was a couple of thousand visitors each month. I felt I was doing quite well as the amount of people coming to my site equated to the main hall of my favorite club in Amsterdam.

After reaching that goal, I set myself another goal. The next thing I wanted to do was building a members-only section. And because I was used to learn myself everything on my own, I thought I would be able to fix this as well. To my great disappointment things completely collapsed and the number of visitors dropped to almost zero. All the time I had put into it seemed to have been in vain and eventually it took me one month to find the bug and to repair the whole thing. However, it took me another three months to get my blog back up and running so people were able to find my site again.

One of the things that this story of failure taught me, was that you need other people. I realized that I had found too much confidence in the idea that I could teach myself anything as long as I set my mind to it. Although it’s powerful to learn and motivate yourself, it’s also inspiring to bring great souls together and surround yourself with people that are better than you in doing certain things. My whole blogging journey was a success story up to that point, and I realized that failure is inevitable along that road to success.

It’s very rare that successful people have a smooth run. In fact, like any other person they have breakdowns or screw-ups. Let me share the screw ups of 10 succesful people who failed hard but used that failure on their way to success.

Michael Jordan is probably the greatest basketball player of all time. To quote him:

“I have missed more than 9,000 shots in my career. I have lost almost 300 games. On 26 occasions I have been entrusted to take the game winning shot, and I missed. I have failed over and over and over again in my life. And that is why I succeed.”

A Van Gogh painting will cost you upwards of $100 million nowadays. But in his lifetime, Vincent Van Gogh wasn’t able to sell any of his paintings. During his whole life, he sold just one – which is ‘The Red Vinyard’. However, this didn’t stop him from painting. At age 36 he died and the sale came not long before his death. Vincent will never know his own level of success, but at least the failure to sell didn’t stop him from painting.

While developing his vacuum cleaner, James Dyson went through 5,126 failed prototypes over 15 years. He found the winning prototype after a long time, but it left him a lot of billions.

Steven Spielberg was rejected multiple times as well. The University of Southern California School of Cinematic Arts has rejected him many times, before he went on to create the first summer blockbuster with “Jaws” in 1975. By now Spielberg won three Academy Awards, 4 Emmys, 7 Daytime Emmys, and his 27 movies have grossed more than $9 billion.

Walt Disney was fired from the Kansas City Star, because his editor felt he “lacked imagination and had no good ideas.” Several more of his businesses failed. After the premiere of his movie “Snow White” he went onto become the guy who redefined American childhood.

Winfrey was fired from her first television job as an anchor in Baltimore for getting “too emotionally invested in her stories.” As we all know, Winfrey rebounded and became the queen of television before amassing a media empire. Today she is worth a cool $3 billion, according to Forbes.

Gates wrote in his book How to avoid a climate disaster about one of the investments he made through his foundation a few years ago as an effort to get us to zero emissions: “I invested $50 million in the company [an U.S. company that had a proprietary process for converting biomass, such as trees, into fuels]. But its technology just didn’t work well enough – various technical challenges meant the plant couldn’t produce at nearly the volume it needed to be economical – and the plant I visited eventually shut down. It was a $50 million dead end, but I’m not sorry I did it. We need to be exploring lots of ideas, even knowing that many of them will fail.”

Rowling sold over 500 million Harry Potter books worldwide. However Rowling is one of the most successful authors of all time, she started out as a young, single mother with humble beginnings. Before Harry Potter became an international phenomenon, the book was rejected by twelve (!) publishing houses. Even Harry Potter was not a overnight success story.

I hope you liked these stories from successful people who failed, but found their way to make things work. Let me know if you have more stories that we need to hear from.

Did you like this story? I’ve also written some other blog posts about success and failure. 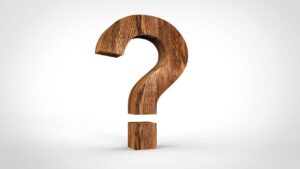 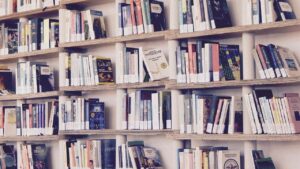 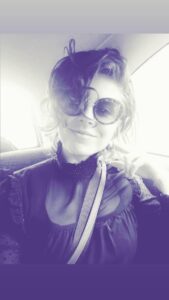 This is the difference between a job and a calling