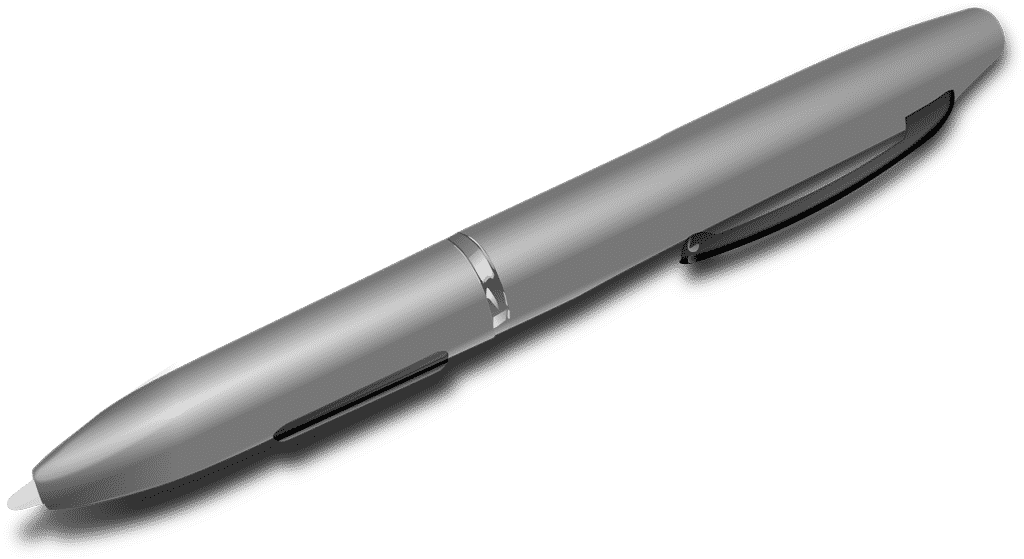 The first time I heard the words “Sell me this pen”, was when I saw the movie Wolf of Wall Street. I’m sure that anyone who’s seen this film in theatre or at home probably remembers this movie scene. I’m a big fan of the movie because it reflects the time we are living in, in so many ways. Read on to get the secret answer to this question.

The Wolf of Wall Street by Martin Scorsese is one of those movies that will stick with you after you’ve seen it. The story is centered around this penny stock broker called Jordan Belfort, who went to prison for 22 months on charges of fraud and stock market manipulation. In the 1990s, he made a fortune on obscure sales of penny stocks and spent a crazy amount of money on drugs, sex and other self-indulgences. Belfort orchestrated a big financial crime by initiating a massive pump and dump scheme at his New York firm Stratton Oakmont. The whole movie builds up to the moment that everything in his life collabs.

The movie made an big impression on me and it’s highly fascinating how money, sex and drugs but more importantly power can bring people to unprecedented extremes. Different from the movie – in which it all happens fast, Belfort mentions in different interviews how he “grew into this lifestyle” and that his disturbing moral ideas came to him along the way. There are some amazing scenes during the movie that are just wild and I will never forget them.

Only until the last moment this film draws attention to how Jordan Belfort is trying to build up his life again after this pivotal time of his life. Definitely characteristic for the opportunism that Jordan Belfort embodies, the ex-broker decided to become a motivational speaker. He gives sales seminars to sales people and businesses about the secrets of selling. It’s what he is still doing to this day.

Towards the end of the movie, Jordan Belfort challenges a room full of salespeople to sell him a pen. During this iconic movie scene the ex-broker considers the audience, eventually steps down, walks forward and picks one person in his seat. Belfort is staring eye-to-eye, pulls an object from his pocket and leans over to make a firm request: Sell me this pen. The reply that comes back does not please him. So he moves on to the next person, trying again. Watch the movie scene here, if you like:

Your ability to sell

To be honest, the sell me this pen interview question is a tricky one. If you jump right into following the command, you will – as we have seen – fail. The real, true answer to Sell Me This Pen doesn’t show up in the movie. However, the answer will be something useful for everyone who want to develop their ability to sell.

Let’s start by stating that the pen is a traditional pick for this interview question. Once you’re able to sell a fictive pen, you will be able to sell any product on the spot. The interviewer’s goal is to identify how well you can sell and what sales techniques you use. In addition to showing your ability to sell, your response is an indicator of your ability to think on your feet, which is essential in this role.

One of the lessons that I mentioned in the blog How the founder of Starbucks made it a success, without even having a passion for coffee, is to stop mentioning the features of your product or service if you want to sell them. Instead of the features, focus on your audience’s necessities.

As you can see in the video, the salesmen who came for the seminar on how to sell well all started to respond in a similar way. After naming that the pen is “amazing”, they start to describe the pen’s finer features.

Now here is the thing. 95% of people who have never had any experience selling will utilize this method that we call value added selling. Even those who have received thorough training may succumb to the pressure of an interview and lead with comments to create interest by highlighting the various features.

The problem with value added selling is that you show zero knowledge of what the buyer feels is important to them. Instead of paying attention to them you are thus simply shooting in the dark with your assertions of value. It does not please Belfort, because in business it all comes down to how well the product fits with the person’s needs.

It’s about figuring out what the consumer wants and about showing him how this pen matches with what he’s looking for. If he starts to get convinced of the potential of the pen, it’s more likely that he will not look elsewhere and buy it.

2. Assuming that you know what they want

The next evolution in this method is solution based selling – where a candidate successfully asks me questions about what I look for in a pen. Questions are focused on figuring out any problems with my current writing apparatus to build the case for this pen to solve my needs.

“What is the most important thing for you when it comes to buying a pen?”

“can you tell me what color pen are you in the market for?”

“Are there and what were the strengths and weaknesses of the last pen you owned?”

Candidates with an enterprise sales background normally demonstrate a strength in this area. However many of them still hit a roadblock when the questions they ask may lead to a conclusion that they need a product which the seller doesn’t have i.e. a red pen instead of a black one. Furthermore a buyer simply may not be willing to talk about their problems to someone they don’t know. So don’t assume that you know what other person wants.

Problems you never knew you had

This is why it is important to find reps who demonstrate the third technique –problem creation. Instead of asking open questions, they establish a clear ‘ladder’ for buyers to follow. The questions place the prospect in a mental state where he begins to feel a problem didn’t realise he had in the first place.

Ultimately the buyer arrives at a pre-set conclusion which the sales representative has orchestrated. This is a rarity but if found – the rep is simply an one in a million find.

I find Apple a good example of that. Before the iPad was launched a several years ago, I’m sure no-one thought they would need a product like that. We had the fancy MacBooks, iPhone and iPod. On these devices you can basically do the same things as on a iPad. But Apple knows how to market her products and to create unsatisfied problems that you never knew you had.

The moral of the story is that good sales people often solve problems, but the best ones are able to create and then solve them. I would love to hear about your experience below. And if you are starting out as an entrepreneur – please try this and send me your feedback!

One step closer to cultured meat

Companies that embrace the unexpected