From the short stories series: The Wise Man 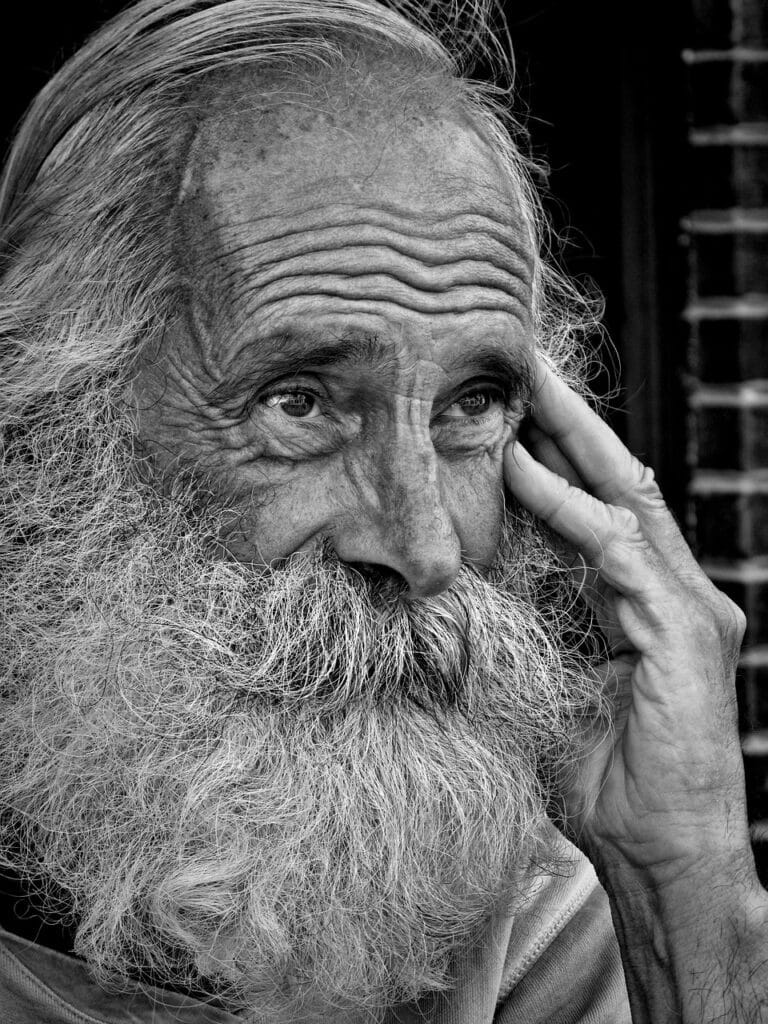 From the short stories series: The Wise Man

A short story about an old man can not be missing in the Short Stories Series, definitely not this one! Short stories are powerful reads and the great thing about them is that they’re very easy to digest, and there’s always something to learn from. And some of them really do get you thinking. May you enjoy this wise man short story.

For years people have been coming to the wise man and complaining about the same problems every time. One day he told them a joke and everyone roared in laughter.

After a couple of minutes, he told them the same joke and only a few of them smiled.

When he told the same joke for the third time no one laughed anymore.

The wise man smiled and said, “you can’t laugh at the same joke over and over, so why are you always crying about the same problem?”

Author of the Wise Man: Unknown.

Trending: Best Books on Lying and why or when we tell secrets

The story of the wise man reminds me of the idea that we are all on our own path and that just sometimes someone’s soul isn’t in alignment with ours. Too often we get angry or sad when someone isn’t the way we want them to be or feel. Maja Angelou reminds us in one of her books to not ignore the signs. She says, people show you who they are all the time. It makes sense to just believe them when they show off hurtful or abusive behavior. Believing them the first time, instead of allowing them to do that same behavior over and over again.

It makes sense to me to just walk away from the people who treat you in a way that you don’t deserve, from anything that no longer serves you, grows you or makes you happy – To not allow that to happen. In every step of life we will meet people that don’t share the same values or treat us the way we want them to. Respect yourself enough to walk away because we have the freedom to decide how we want to be treated. If love is no longer being served, why cry over and over again about people we can’t change. Gotta love a wise man short story!

Or head over to this section to get more short stories that are part of the series.

Previous Post
Why personal branding is more important than ever
Next Post
From the short stories series: The Butterfly Story