From the short stories series: The 4 Smart Students 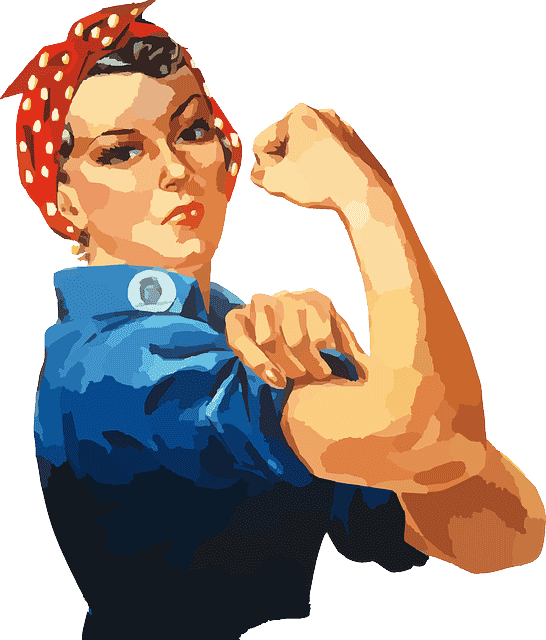 From the short stories series: The 4 Smart Students

In this article I am going to share with you a motivational story that reminds us why every choice we make has its own consequences and taking responsibility for those choices is so important. I like the lesson behind the story, so in this upcoming post I share with you the story of the four smart students. Enjoy this short story!

One night four college students were out partying late night and didn’t study for the test which was scheduled for the next day. In the morning, they thought of a plan.

They made themselves look dirty with grease and dirt.

Then they went to the Dean and said they had gone out to a wedding last night and on their way back the tire of their car burst and they had to push the car all the way back.

They told the Dean that they were in no condition to take the test.

The Dean thought for a minute and said they can have the re-test after 3 days. They thanked him and said they will be ready by that time.

On the third day, they appeared before the Dean. The Dean said that as this was a Special Condition Test, all four were required to sit in separate classrooms to make the exam. They all agreed as they had prepared well in the last 3 days.

The Test consisted of only two questions with the total of 100 points. On the almost blanc paper they read:

My top 10 quotes on work and loving your job

What those students went through is the perfect example of the saying what goes around, comes around. Although the students’ situation may sound recognizable to people and even adventurous at some point, they didn’t take responsibility for themselves. The Dean made them learn their lesson by showing that every choice along the way has its own consequences. And that it’s about setting priorities on the things that you find meaningful, in order to live with its consequences.