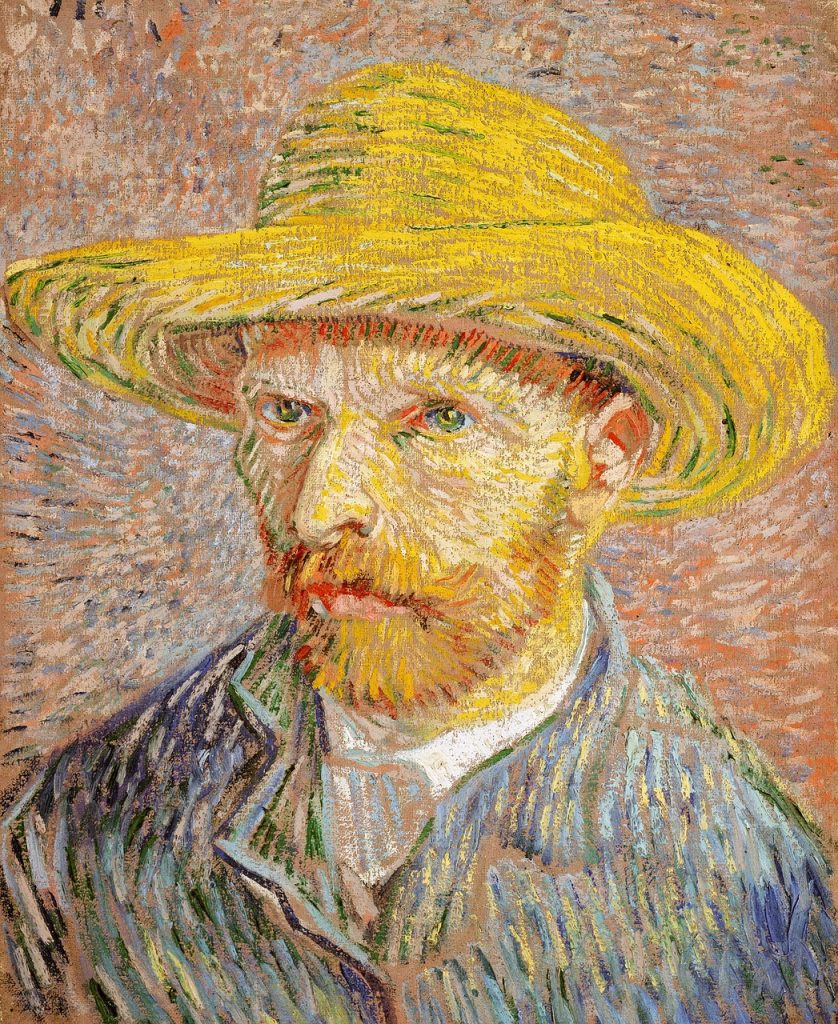 An important tool in marketing

When I say Frida Kahlo, people will often say: “the girl with the unibrow”. Or: “the girl who always looked a bit sad”.

When thinking about her art, we immediatly think about her – about her feminism, her unconventionality and her strongness although she was physically very ill.

The self-portraits that Kahlo created communicate a story. A story of outward display and of being legitimate about your own pains and frustrations. It’s a story that people, especially women, can relate to.

And that feeling is important when it comes to selling Kahlo’s art and to gaining some level of fame with it.

That’s because from the Renaissance onwards, most of the customers have been conscious of buying not just the work of art as an object in itself, but also as something of the ‘aura’ of the artist who created it.

Artists have therefore promoted themselves as well as their works, and the self-portrait has been an important tool in this marketing campaign – whether painted for a customer or for display, or printed for mass circulation.

The pervasiveness of Kahlo

Until even today, there is this so-called “Fridamania” going on. The artist’s image has materialized with particular frequency in 2017, in increasingly diverse forms and mediums.

For example, in honor of Kahlo’s 110th birthday there was a Frida lookalike mob organized by the Dallas Museum of Art. On July 6th 2017, they attempted a Guinness World Record for the most-ever Fridas, numbering an estimated 1,100, for which the record is currently pending approval.

But since 2017 there is also a set of Frida emojis that iPhone users can employ as emotional surrogates. Gallerist and graphic designer Sam Cantor owns this project.

Lastly, there also is this new Frida Kahlo Museum near Cancun, an institution that contains no original artworks, but offers a Kahlo “experience,” and is connected to a restaurant where projections of the artist’s face appear on your dinner plate.

The pervasiveness of Frida Kahlo is at least partly due to the selfportraits that she created during her lifetime. She wanted to be seen. And that has done no harm to her legacy at all.

Artists have portrayed themselves as honest craftsmen, as feminists, fighters, inspired geniuses, as sophisticated courtiers, as pillars of society and as heirs to a long tradition.

Almost every self-portrait that I have put down below, is a carefully honed image, intended to appeal to a specific audience.

It is interesting how those self-portraits have been so present in our society ever since. If you think about it, the self-portraits that I have shown you may not be that different from what we nowadays call selfies.

To discover even more selfies and self-portraits, check out the Arts and Culture section of Google for this time and color tool. This tool enables you to look at selfies painted way back in the 15th century and compare them to the ones that are created today. Also, you can organize the color palettes adopted by different artists and see the similarities between them.

Lovely right? Let me know what you think of this trend of self-portraits in art history and if you would consider it for yourself.

I also wrote more about personal branding. Head over to these blogs:

”The most authentic, thought-provoking newsletter on the web.”

Browse the latest newsletter:
In this section I answer questions from readers 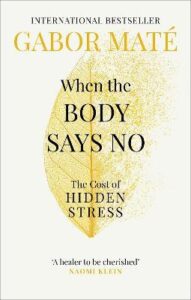